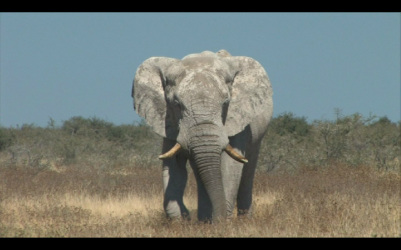 The Central Plateau runs from north to south, bordered by the Skeleton Coast to the northwest, the Namib Desert and its coastal plains to the southwest, the Orange River to the south, and the Kalahari Desert to the east. The Central Plateau is home to the highest point in Namibia at Königstein elevation 2,606 meters (8,550 ft).
Within the wide, flat Central Plateau is the majority of Namibia’s population and economic activity. Windhoek, the nation’s capital, is located here, as well as most of the arable land. Although arable land accounts for only 1% of Namibia, nearly half of the population is employed in agriculture.
The Namib Desert stretches along the Atlantic coast 1,900km from Angola south to South Africa and is home to the highest sand dunes in the world. In areas it extends eastward from the coast 160km and merges with the Kalahari Desert. The Etosha National Park in the north is a 22,750 km2 area considered one of Africa's best loved wildlife sanctuaries. The vastness and variety of the scenery here is breathtaking. 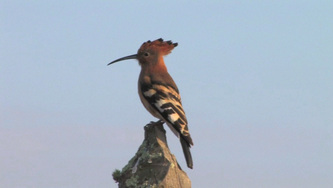 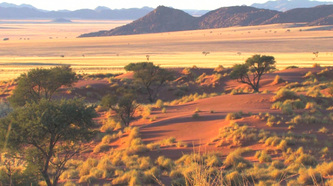 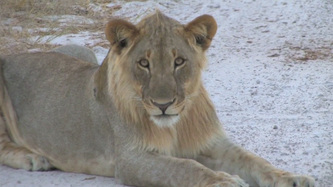